Welcome to B&B Al Gallo, where to sleep in Abano Terme

Located at the foot of the beautiful Euganean Hills for your holiday dedicated to the Wellness Spa.

Your bed and breakfast in Abano Terme!

The rooms are equipped with the most modern facilities.

Not only rooms for rent but also to eat in Abano Terme recipes of typical regional cuisine.

Warm welcome to the b&b... and great food at the restaurant! 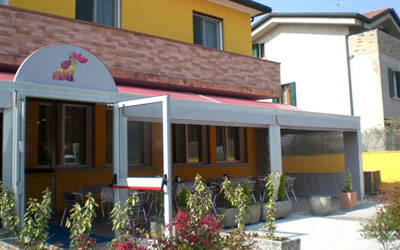 In the beautiful town of Abano Terme, at the foot of the Euganean Hills, it is to welcome a beautiful completely renovated b&b for two years welcomes you with warmth and hospitality its tourists. 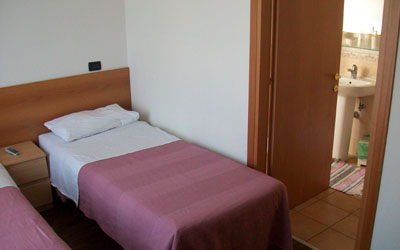 Abano Terme is one of the most famous spa resorts in Europe and is considered the world's largest spa town. The center of Abano Terme is characterized by a wide pedestrian of us overlook ancient and modern buildings, with shops and restaurants. 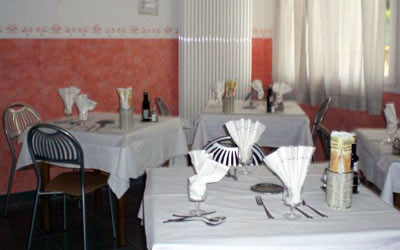 "Al Gallo" is also restaurant opened since 1953, and is led by Pittori family since 1982, where you can eat the best delicacies of Venetian cuisine.

In the beautiful town of Abano Terme, at the foot of the Euganean Hills, it is to welcome a beautiful completely renovated b&b for two years welcomes you with warmth and hospitality its tourists. "Al Gallo" has three bedrooms: two doubles and a single with the possibility of adding beds and get that to accommodate up to eight people.

The rooms are equipped with modern facilities like air conditioned, tv, the electric shutters with anti-theft, the cute kitchen top. The family character setting is very pretty, comfortable and affable definitely spend a pleasant stay in total relaxation and enjoy our delicacies. The b&b is surrounded by terraces from which you can see the hills, the Venetian mountains and the surrounding countryside.
We are also bars and tobacco shop. 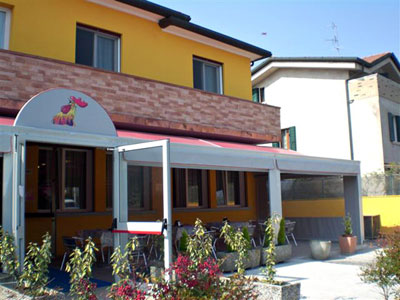 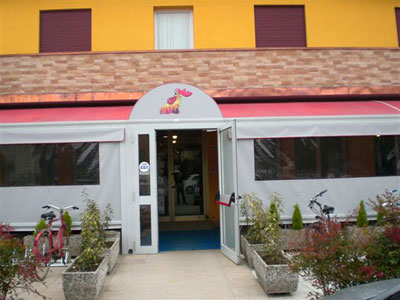 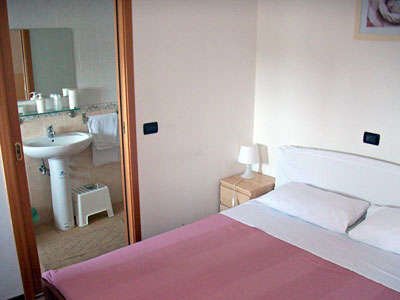 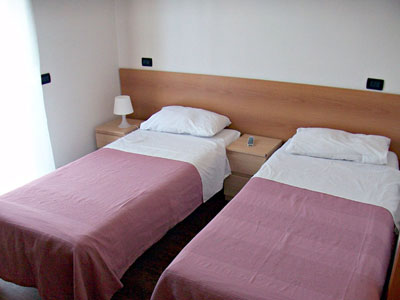 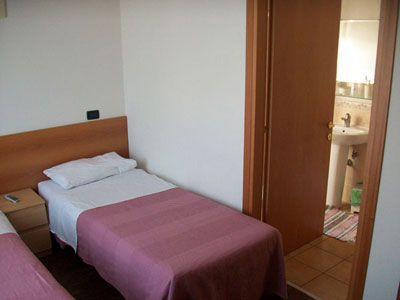 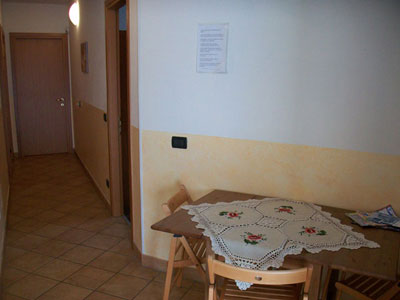 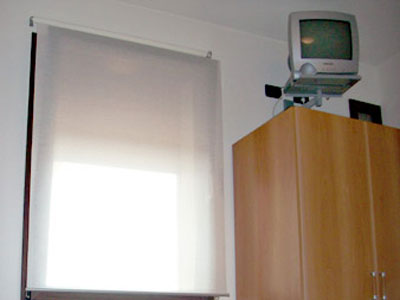 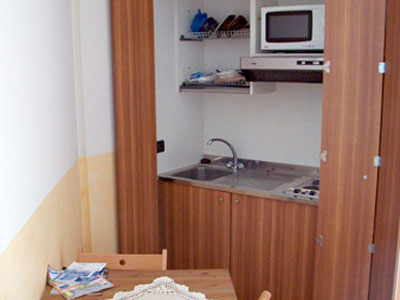 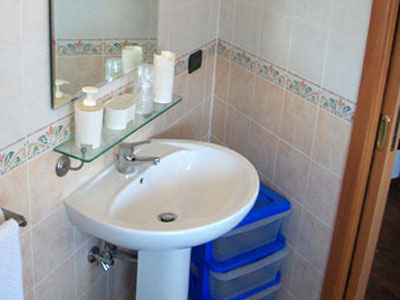 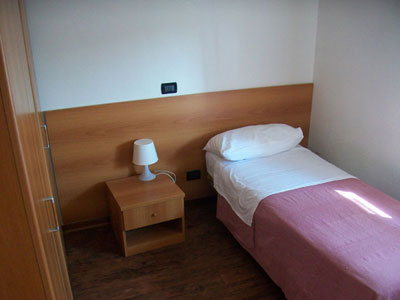 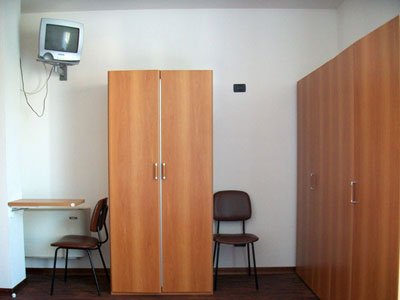 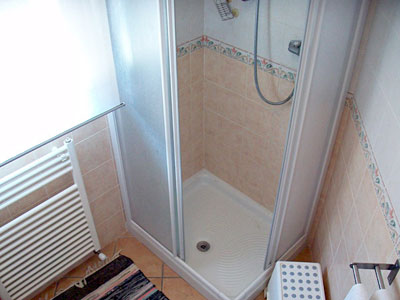 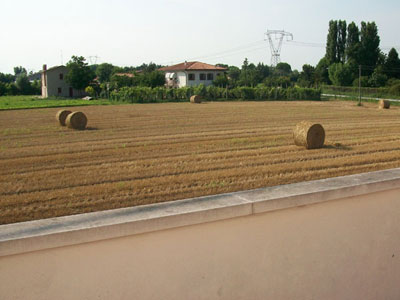 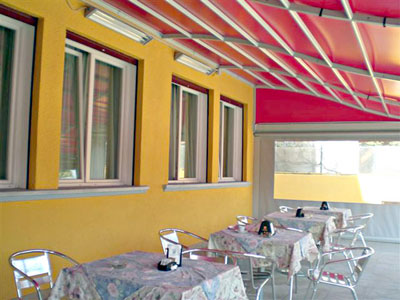 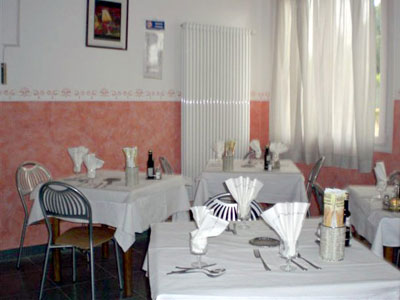 "Al Gallo" is also restaurant opened since 1953, and is led by the family Painters since 1982, where you can eat the best delicacies of Venetian cuisine, and every Friday the strong traditional dishes are proposed as the cod Vicentina or spaghetti with sardines or the fantastic and tasty squid in humid with the polenta.

Particular attention is paid to the raw materials used, always fresh and top quality. Why, our menu varies from season to season, following the seasonality of available products.

some photos of the dishes of our restaurant... 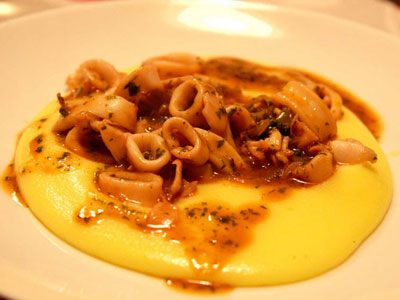 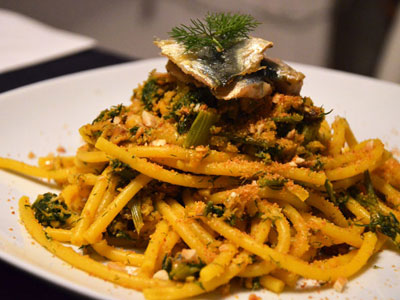 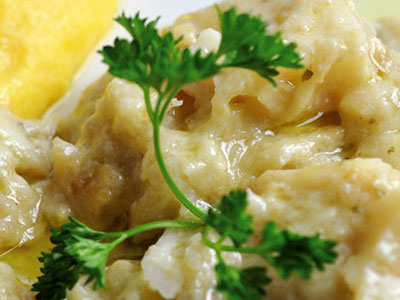 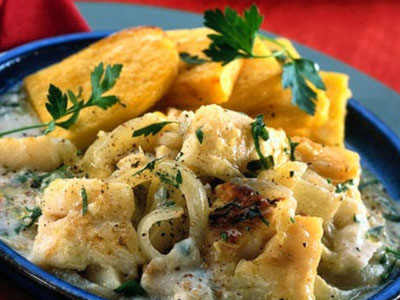 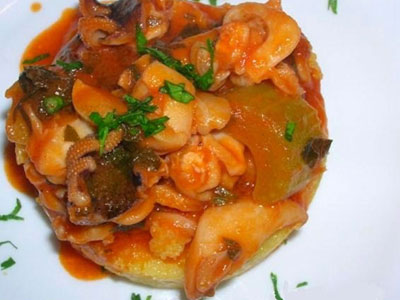 Abano Terme is one of the most famous spa resorts in Europe and is considered the world's largest spa town. The center of Abano Terme is characterized by a wide pedestrian street of us overlook ancient and modern buildings, with shops and local, and between the various historical and monumental evidence also contains one of the most important testimonies of the Baths of Aponus, the Col Montirone. This small hill, once rich in thermal springs that flowed naturally, was particularly dear to the ancient Paduan, which in Roman times surrounded it with villas and spa facilities.

Pleasant walks along the Viale delle Terme, which, lined along the entire length of the city. pedestrian island lie the gardens of the Kursaal, a spacious area with beautiful and manicured flower beds with beautiful statue Arlecchino.
And just opposite the gardens, there is one of the historic emblems of Abano Terme, the beautiful Grand Hotel Orologio.

WHAT TO SEE IN THE AREA

Our bed and breakfast is located in Abano Terme in a strategic location just 10 minutes from Padua, by car or bus, and 10 minutes from Montegrotto. It is in fact located in the vicinity of famous cities of great historical heritage such as Padua, Venice, Vicenza, Verona, Treviso will be for you a pleasant base for a holiday dedicated to art and culture. even from here you can organize, with our advice, beautiful walks and bike rides along routes and easily accessible bike paths.

For its location, in the heart of the Veneto, in the province of Padua at the foot of the Euganean Hills, Abano Terme is the ideal starting point to quickly reach cities rich in history and culture such as art:

PADUA
Is just 12 km, the cradle of the arts and sciences, with its university (1222) and the oldest botanical garden in the world, the literary Café Pedrocchi, the famous Prato della Valle, the teeming markets that develop around the historic Palazzo della Ragione, the Shrine of St. Anthony, where the Ark enclosing his precious holy is a gem with 42 different types of marble, or the Scrovegni Chapel, with frescoes by Giotto precious colors, considered his masterpiece.
VENICE
It is only 50 km and is the most beautiful and romantic cities in the world, with its hundred islands, bridges, narrow streets to get lost discovering bàcari offering cicchetti greedy and spritz, ending in Piazza San Marco, which is reflected on the Doges' Palace.
VICENZA
40 km is called the white Renaissance city, the adopted home of Palladio, with its famous Olympic Theatre and the Palladian Basilica that houses interesting exhibits.
VERONA
It is 90 km with its Roman Arena, the best preserved in the world. It is also known to be the city chosen by Shakespeare to stage the touching love story between Romeo and Juliet.

Walled towns from the medieval charm such as:

MONSELICE
Is 16 km away and where you will be able to visit the medieval castle and its halls of arms, its cuisine and the frescoed halls where wandering ghosts and restless attendance.
ARQUÀ PETRARCA
At 18 km, one of the most beautiful towns in Italy, where the home of the poet Petrarch, reached on foot through its narrow and narrow streets.
ESTE
At 28 km, with rose gardens to smell walking through the walls of the castle, which also surround the Museum of the Ancient Venetians.
CITTADELLA
At 40 km, the city to observe from above along the entire perimeter of its walls, the best preserved in Europe Montagnana 48 km with the famous Palio of the 10 municipalities, which culminates each year in the fire of the fortress.

REGIONAL PARK EUGANEAN
green meadows, chestnut, locust and oak trees, but also the arbutus the oaks and the brooms of the Mediterranean, an oasis of tranquility, that if lucky will allow you to see deer, deer, squirrels, foxes, birds of prey such as hawks or owls. Wonderful views to discover better if you walk through the countless itineraries; but also by bike, through the ring of Euganean Hills, the ancient streets of Salt or Sugar. And for golf enthusiasts there will be spoiled for choice of 3 fields bathed in historical gardens and parks with age.

You will also visit the many wineries.

In fact you can visit the wineries of the Wine Route of the Euganean Hills also offer tastings and guided sensory pathways. Walking through vineyards and wineries can therefore recognize the famous Fior d'Arancio D.O.C.G., or Serprino, but also the red and white of the Euganean Hills, which in recent years have received prestigious awards.

some photos of the surroundings... 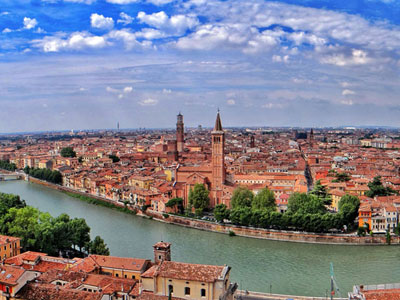 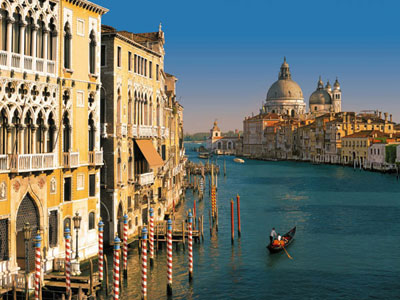 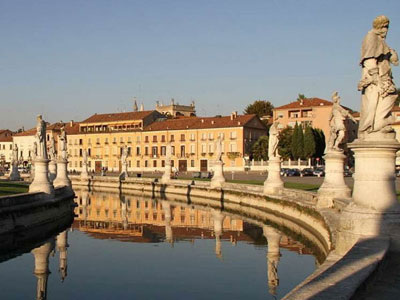 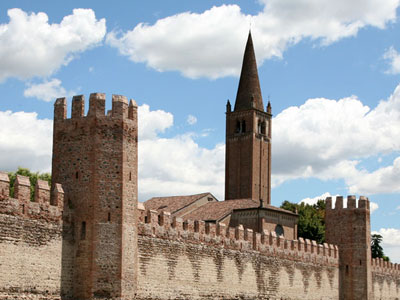 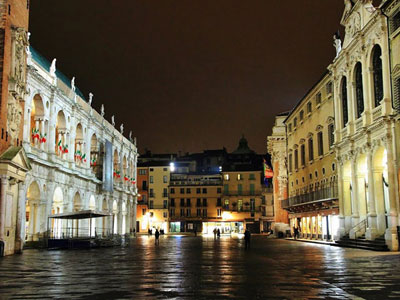 What our customers say?

Some of our customers love us and prove it!

I really needed to disconnect and find a bit of serenity. I chose Al Gallo because told me from a friend. Well, now that we have been I not hesitate to recommend it myself. Finally a free holiday schedules to meet, in total autonomy, welcomed with great warmth and sympathy!

Pleasantly surprised by the presence of the restaurant!! the bed and breakfast Al Gallo has the same owners of the eponymous restaurant.. I had chosen a bed and breakfast because I preferred not to be tied for my lunch or dinner and choose from time to time to eat. I must say that this decision is worth just for lunch.. as we visited all the open and then I was never in the vicinity of the bed and breakfast. But the night.. we arrived in Abano Terme in the evening to 19 and did not want to turn to look for a restaurant on the first night and so, for convenience, we were to dine here.. and since that evening who has more left ! The first night he won us a lovely salt cod, but the evenings to follow were not outdone and continued other Venetian recipes!! I will be back for sure.